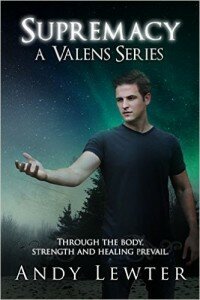 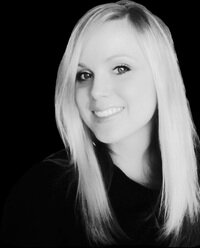 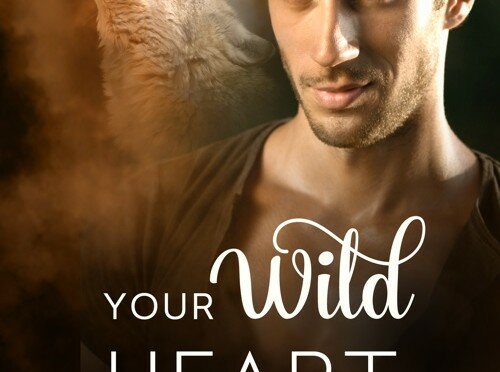 We are excited to welcome Dena Garson to the Highlighted Author this week. She’s an incredibly busy person as an author, mother, and jewelry designer among many other happy roles. She’s a mega reader and a huge fan of happily-ever-afters, so it felt like a natural jump for her to start weaving and creating HEAs herself for her readers. Hope you enjoy the feature! 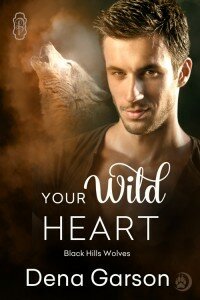 Wildlife biologist, Isabelle Acker, meets sexy park ranger, Wyatt Powell. His Wolf sits up and takes notice of her, but when he learns why she came to the park, he becomes wary of her intentions. After all, as far as the general population knows, there are no wolves in the Black Hills.

Ordered by his Alpha to keep an eye on the smoking-hot biologist, Wyatt finds it difficult to keep his hands to himself. He wants to possess her, to share everything about his life, but that might endanger the Tao Pack. But the attraction proves too great and, unable to deny his Wolf, he takes her with a passion he didn’t know he possessed.

However, their sexual bliss is short-lived, and on the night of the full moon, more than one secret is revealed. When all is said and done, they must each decide—is what they have between them true love or just hot sex?

Order your copy at:

From the shadows of the surrounding foliage, Wyatt Powell watched the slip of a woman move about her campsite with ease. The business card she had left with the girls at the ranger office read, Dr. Isabelle Acker, Wildlife Biologist. It seemed, she was used to camping outdoors.

But even if she had been camping for over five years, it was damn foolish of her to be out here alone.

Normally, he wouldn’t have paid much attention, but when he’d overheard the girls saying she was well known for her study of wolves, he’d been compelled to investigate.

Everyone knew there were no wolves in the Black Hills.

For generations, his pack had cultivated that belief. And in truth, there were no wolves. At least not what one would call a “normal” wolf. Wolf shifters were a whole other matter.

So, what brought Dr. Acker here?

She’d set up her camp in a secluded spot, well away from the established sites. Perhaps she wanted privacy. But for what?

The longer he watched, the more fascinated he became by her. It wasn’t because she seemed at ease in the outdoors. Nor was it just a physical attraction. Sure, she was pretty for a human but not in a remarkable way. She was an average height with an athlete’s build. Her plain brown hair had been pulled into a simple ponytail, but it did glitter a bit when she stepped into patches of sunlight.

Yet something about her had captured his interest. Both man and beast wanted to learn more.

He was about to retreat into the woods when he saw her gather a towel and a few bathing items and head to the nearby stream. His conscience argued he should leave and allow her some privacy, but the bulge behind his zipper insisted on following her. Part of him wanted to know how much of a nature lover she was.

Like a deer, she picked her way over the rocks until she found a spot next to the river. Before sitting, she slowly turned her head in both directions scanning the area.

Wyatt had been taught by his Sioux grandfather the value of patience when tracking prey. Or a foe. Despite his base attraction, he had yet to determine which she might be. 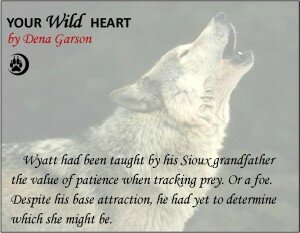 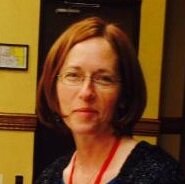 I’m a mother, employee, author, jewelry designer, daughter and sister. And not necessarily in that order! We share our home with a very loving and loyal Labrador-mix dog named Sadie and a spoiled grey tabby, Bijous. As the mother of two rowdy boys, I can often be found on the practice field or sidelines of some sport (football is huge in our house). Books are my escape. I’ve always been a fan of romance and a believer in true love. It’s great being able to create happy-ever-afters whenever I want. 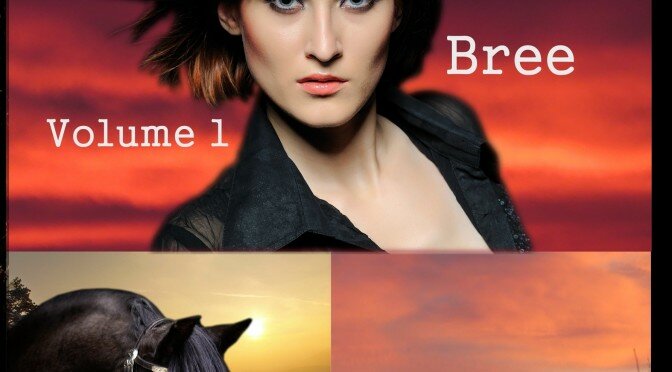 We are excited to welcome Jacqueline Paige to the Highlighted Author this week. She writes what she describes as “all things paranormal.” So if you enjoy magic, shifting, journeys to the otherworld, and things that go bump in the night, you should check out her post-apocalyptic After the Silence series. You might need to grab a hot beverage first to prepare for the chilling events of this story. Enjoy the feature! 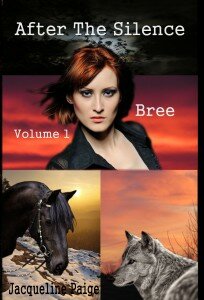 One woman’s journey through the chaotic new world. Those left standing make the paths for the future generations.

Those the planet allowed to live still have to survive the trials of the virus. If you manage to come out of it alive you are left with some form of mutation that could give you an ability that could be harmless or lethal.

Bree Taylor is the last survivor of her family. With no other choice she sets off on her own to escape the clutches of the new government’s army—that does not place safety and security in their code of behavior only the highest bidder get their protection and loyalty. 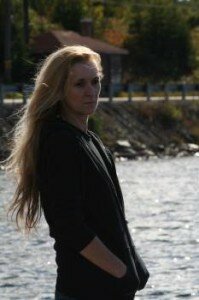 Jacqueline Paige lives in Ontario in a small town that’s part of the popular Georgian Triangle area.  No one has ever heard of Stayner, so she usually tells people she lives “near Collingwood” and no, she doesn’t ski at Blue Mountain or at all, in fact she’s not even fond of snow.

She began her writing career in 2006 and since her first published works in 2009 she hasn’t stopped.  Jacqueline describes her writing as “all things paranormal”, which she has proven is her niche with stories of witches, ghosts, physics and shifters now on the shelves.

Connect with Jacqueline at: